Biamp has released a new Beam tracking microphone called the new Biamp Parlè range.  It is also recognized for its attractive design and sleek acoustic performance providing crystal clear conferencing with no aesthetic compromises and has won the Reddot award for 2020.

Biamp released the TCM-X ceiling and the TTW-X tabletop models to join the TCM-1 Pendant range.  With the new Parlè range they have raised the bar with models designed specifically for conference applications.  The beam tracking technology follows meeting participants as they move around the room, ensuring the highest quality voice pick up wherever the person is sitting or standing.  Better yet, they require Zero microphone setup, reducing installation and programming time for integrators. 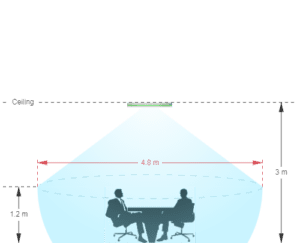 The New TCM-X range microphone is a ceiling mounted inset that blends discreetly into the roof.  The TTM-X range is a table top microphone which can be used where the ceiling is not accessible.  The new features of the Parlè models include four 90 degree tracking Zones, 360 degree room coverage and a channel of acoustic echo cancellation for each mic.

AVB – Audio Video Bridging is a network protocol, allowing transfer of audio and video signals over a switched enternet network.

Demo units are available to experience this amazing microphone in your environment. 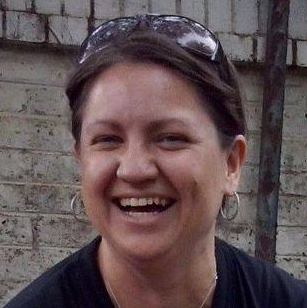 Donna is a Sales Executive in Johannesburg and has been in the Audio Visual Industry for over 10 years.